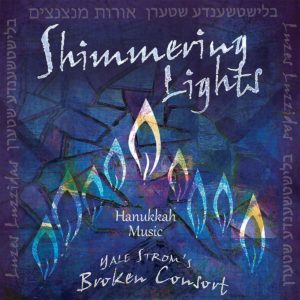 You also read a Jewish Telegraph article about our record or get my inside perspective here. Although our record has only been recently released in the U.S., positive reviews are already in from Russia and the Netherlands. If you like what you hear, please consider supporting our efforts by ordering the album!

Broken Consort on the Road

To book Yale Strom’s Broken Consort, contact the man himself!