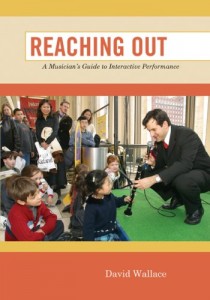 Engaging the Concert Audience preserves the strategies, techniques, and lessons from Reaching Out, but expands and updates the practice.  Additional new chapters cover important topics such as:

If you want to connect any audience whatsoever to the music you love, this book is for you!